Most of our customers are using the Internet Film List features. If however, you're not taking advantage of this module you may find that some of your titles are missing images and trailers when viewed through the RTS App. 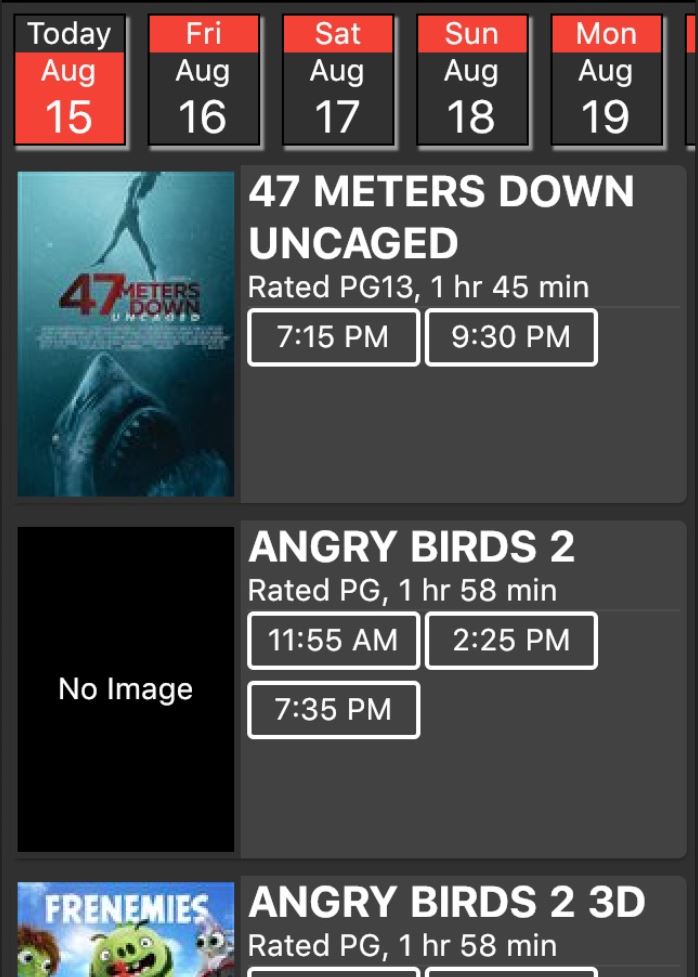 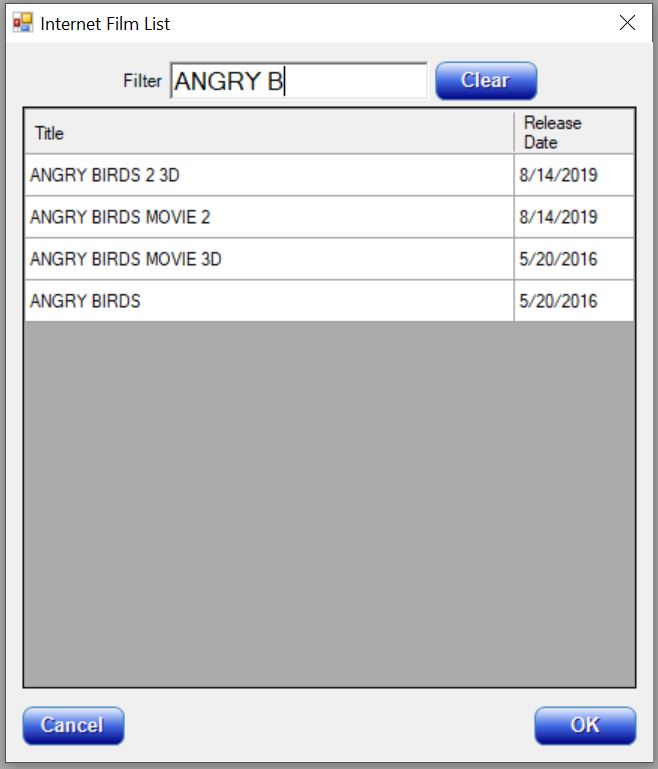